A village policeman and a schoolgirl reportedly committed suicide in separate incidents in two districts- Jamalpur and Manikganj.
SARISHABARI, JAMALUR: A village policeman has reportedly committed suicide by hanging himself in Sarishabari Upazila of the district on Monday.
Deceased Sree Jiten Chandra, 42, was a resident of Narpara area under Pingna Union in the upazila. He was a village policeman posted at the union parishad.
The deceased’s wife Sreemati Anjali Chandra said Jiten had been feeling frustrated over various family issues.
He, later, committed suicide by hanging himself from a mango tree in the house in the early hours of Monday, she added.
Being informed, police recovered the hanging body from the house in the morning and sent it to Jamalpur General Hospital morgue for an autopsy.
Tarakandi  Police Investigation In-charge Muhammad Tariqul Islam confirmed the      matter.
MANIKGANJ: A schoolgirl reportedly committed suicide in Sadar Upazila of the district on Saturday.
Deceased Jasmine Akter, 11, was the daughter of Sohrab Hossain, a resident of Kushabhanga Village in the upazila. She was a sixth grader at Katigram High School in the area.
Officer-in-Charge (OC) of Sadar Police Station Ali Akbar Khan said on information, police recovered the body of the girl from their home in the afternoon and sent it to Manikganj General Hospital morgue for an autopsy.
An unnatural death case was filed in this connection, the OC added. 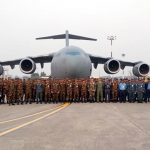 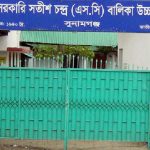 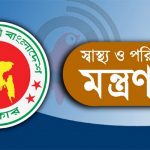 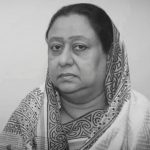 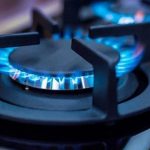