SAN FRANCISCO, Jan 12: A planned protest outside Twitter’s San Francisco headquarters against the social media platform’s ban of Donald Trump fizzled out Monday when just a handful of the US president’s supporters turned up.
Messages posted this weekend on popular far-right forum TheDonald.win had called on pro-Trump activists to assemble outside the tech giant’s offices, which are largely deserted as staff work from home due to the pandemic. One user even urged participants to bring zip ties to “citizen arrest violent agitators,” the San Francisco Chronicle reported.
Police deployed dozens of officers and constructed security barriers, but only a few protesters and counter-protesters arrived.    -AFP 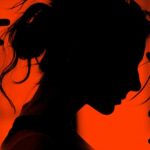 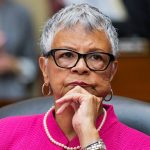 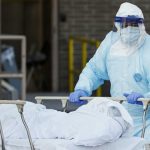 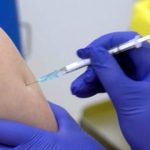 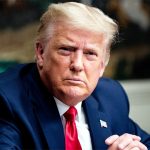