No takers for Bangladeshi players in PSL

No Bangladeshi cricketers got a team in the sixth edition of the Pakistan Super League (PSL).
As many as 15 Bangladesh players put up their names for the tournament but the six franchisees showed no interest towards them during the Players Draft on Sunday.
The tournament is from February 20 to March 22, a time when Bangladeshi players will be busy with home series against West Indies and away series against New Zealand.
This was considered as the chief reason behind franchisees reluctance towards the Bangladeshi players.
The Bangladeshi players were slotted in four different groups, with Mustafiz placed under the ‘Platinum’ category, the highest category of foreign players, and Bangladesh Twenty20 captain Mahmudullah named in ‘Diamond’ category.
Afif Hossain, Al-Amin Hossain, Alok Kapali, Mehidy Hasan, Mohammad Saifuddin, Mosaddek Hossain, Nasir Hossain, Taskin Ahmed and Sanzamul Islam were placed under the ‘Gold’ category while Anamul Haque, Mahedi Hasan, Mehedi Hasan Rana and Nasum Ahmed were in the ‘Silver’ category.
Mustafiz and Mahmudullah were the only Bangladeshi players in the list that had previous experience of playing in PSL.
In the last edition, Bangladesh ODI skipper Tamim Iqbal was the only player from the county to play in PSL, when he was picked as a replacement player for the play-off stage of the tournament by Lahore Qalanders.
Mahmudullah was also supposed to play as a replacement player in the play-off Multan Sultans but had to drop out after testing positive for Covid-19.     -BSS 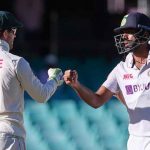 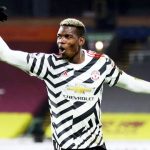 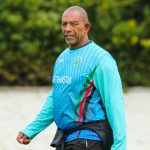 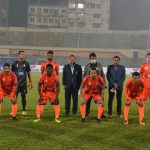