WASHINGTON, Jan 12: Outgoing US President Donald Trump’s trade chief on Monday urged President-elect Joe Biden to maintain tariffs imposed on China, arguing that they have shifted the balance of power in Washington’s favor.
In an interview with The Wall Street Journal, US Trade Representative (USTR) Robert Lighthizer defended the Trump administration’s tactics of slapping tariffs on hundreds of billions of dollars in Chinese goods starting in 2018.
“We changed the way people think about China,” said Lighthizer, architect of the tariff policy that he argues benefited American workers, even though some economists disagree.
“We transformed the way people think about trade, and we transformed the way the models are… My hope is that that will continue,” he said.
Lighthizer warned against a return in Washington to the policies of the 1990s, which he said focused too much on dialogue with Beijing that “did nothing. All of them were just a waste of time.”
Trump campaigned on closing the yawning US trade deficit with China, condemning Beijing’s “unfair” trade practices and subsidies, and accusing the country of forcing foreign firms to hand over their technologies in order to do business there.
The ensuing trade battle shook global markets, created uncertainty and reduced trade between the world’s two largest economies.  Facing $370 billion in additional customs duties created by the tariffs, China signed an agreement early last year that obligated it to buy an additional $200 billion in US goods and services, open its financial markets and ease pressure on US companies.
Despite some analysts’ expectations, the campaign did not cause an economic disaster, with the main consequence for the US being an increase in the prices of imported Chinese products.     -AFP 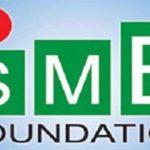 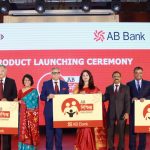 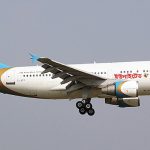 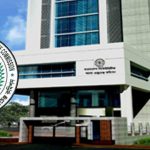