An organisation has launched a protest campaign over cases lodged against former Dhaka South City Corporation Mayor Sayeed Khokon, demanding the withdrawal of the charges.
The organisation,
named ‘Dhakabasi’, held a procession followed by a protest meeting at the Bahadurshah Park in Old Dhaka on Tuesday.
The rally, comprising 70 to 80 people, encircled the Bahadurshah Park before coming to a halt at Lakhsmibazar’s Nabadwip Basak Lane.
Sadek Mithu, the organisation’s general secretary, and senior Awami League leader Omar Ali claimed that the charges against Khokon were “fabricated” and demanded their immediate withdrawal.
Omar also called upon Prime Minister Sheikh Hasina to intervene in the matter to bring it into a settlement.
Khokon faces two cases for making “libellous comments” on Sheikh Fazle Noor Taposh, the incumbent mayor of Dhaka South. Advocates Kazi Anisur Rahman and Md Sarwar Alam filed appeals to initiate cases with the Dhaka Chief Metropolitan Magistrate’s Court on Monday.
Dhaka Metropolitan Magistrate Rajesh Chowdhury set Jan 19 as the date to announce whether the court would take the appeals into consideration, the court’s bench assistant Ripon Mia said on Tuesday.
Khokon joined a previous protest organised by a group of disgruntled traders who suffered losses due to the city corporation’s eviction drive in Gulistan’s Fulbaria Market on Saturday.
Khokon laid into his successor, questioning his competence to hold the office of Dhaka South.
“Taposh has syphoned billions of taka from DSCC to Modhumoti Bank that he owns and invested the funds in different organisations to draw profits from,” Khokon alleged.
“On the other hand, poor employees are not being paid for months due to a lack of funds, which also caused many city corporation development projects to shut down.”
He then alleged that Taposh has failed to run the city corporation.
Pointing to his predecessor on Monday, Taposh said, “I did not raise any complaint. Those who illegally occupied shops and made underhand deals are now putting all the blame on me. This is very undesirable.”    -bdnews24.com

You may have missed 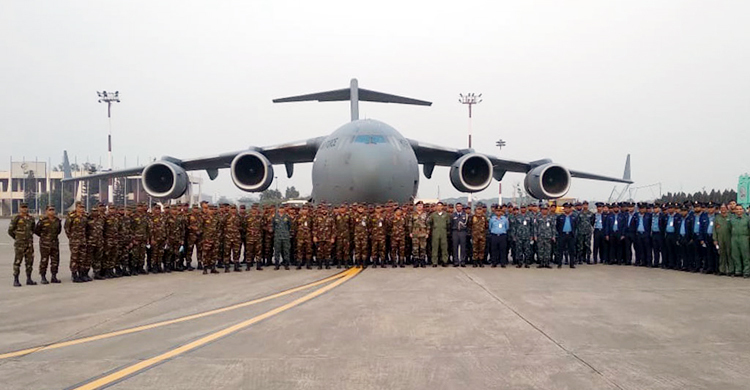 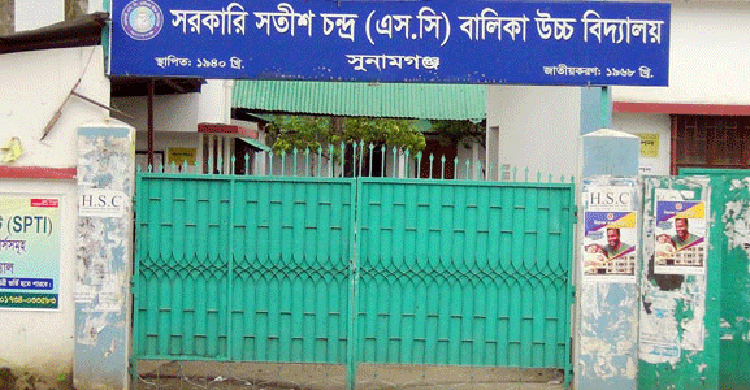 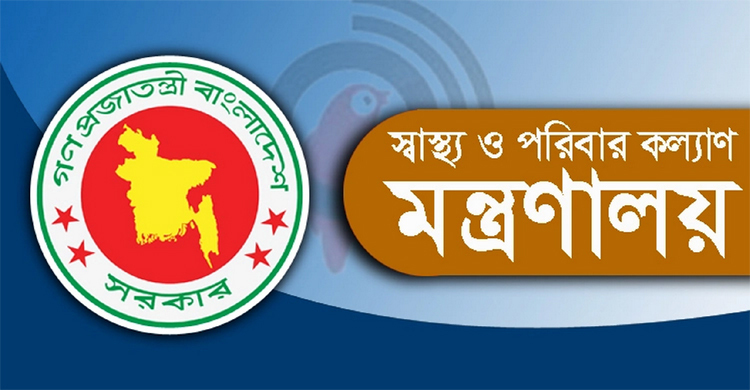